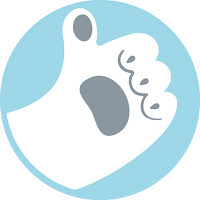 The voters of the seven-county Denver metropolitan area gave an overwhelming thumbs up for the renewal of the Scientific and Cultural Facilities District (SCFD). This is the third renewal of the SCFD since its creation by voters in 1988.

We thank the voters of the region for their continued support of the district. The 63 percent victory was among the highest percentages achieved by statewide ballot issues. The SCFD passed in all seven counties.

The SCFD is bipartisan. It carried counties that voted for both Donald Trump and Hillary Clinton.

In repeated surveys Ciruli Associates tracked the victory margin. The final survey indicated 62 percent support a week before the election. 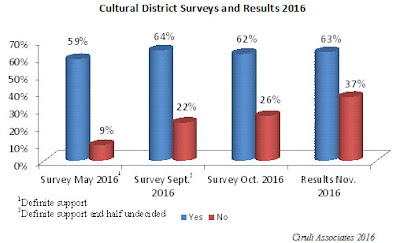 The campaign, which began in earnest in July 2015, represented hundreds of organizations (248 endorsed) and thousands of volunteers throughout the area. A couple of metrics that stand out are 17,000 yard signs distributed and more than 300 appearances by Popsicle, the campaign mascot.

Ciruli Associates helped create the district and has been the general consultant in every renewal since. This year there was a team of top managers and consultants that ran a very strategic, energetic and disciplined campaign. 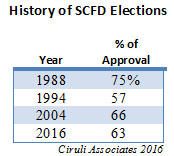 The SCFD represents an extraordinary investment in the culture of the seven-county Denver area. The endorsements of civic leaders and conversations with voters in surveys reinforce the value people place in large and small cultural organizations. They are especially supportive of the access for children and the funding for high-quality shows, exhibits and programs. Also, the showcasing of the community to the world and the economic benefits are highly appreciated. The organizations now have a dependable funding base until 2030.

Thank you all for the help and for voting to renew. 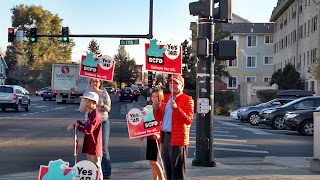 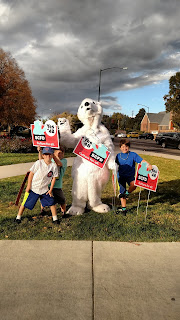