It is strange, indeed, that metro area mayors appear determined to raise sales taxes another $160 million per year for RTD’s latest, and likely inaccurate, projection of the cost for more of the light rail system promised and already receiving a $160 million sales tax hike in 2004.
Posted by Floyd Ciruli at 3:40:00 PM No comments:

The in-state tuition bill lost big in the Colorado State Senate. When five Democrats vote against a Democratic-sponsored bill, someone can’t count. The economy and a sense Democrats could lose three or more seats, sunk the bill (see Denver Post article).
Posted by Floyd Ciruli at 12:46:00 PM No comments:

If you believe the rumor making the rounds then Denver Mayor John Hickenlooper will run as an independent candidate in Colorado’s next gubernatorial election. While it’s highly unlikely, and mostly a product of both a lack of enthusiasm for Bill Ritter and Republican hopes for a divided Democratic Party, there are good reasons why Colorado could be ready for an independent candidate such as Hickenlooper.

• Colorado’s electorate is mostly in the middle. Voter registration and polling show that a plurality of Colorado voters identify as independents and hold centrist opinions on most fiscal and social issues.

• Hickenlooper presents himself as a post-partisan politician. Again, a plurality of the public prefers politicians who offer themselves as non-partisan pragmatics.

• Hickenlooper and Gov. Arnold Schwarzenegger are examples of politicians who have won elections and reelections, but would have difficulty winning their respective party nominations. Although Hickenlooper is a social liberal, he is insufficiently supportive of organized labor’s agenda, somewhat fiscally conservative and not highly identified with minority patronage and politics.

• An independent governor might be a policy and political success. The Democratic Party’s domination of Colorado state government may push the state into the failed California model of higher taxes, higher spending, special interest dominance and regulatory overload, creating an opportunity for a center-left, but non-partisan politician. With some Democratic ties, he could provide a brake on the Democratic agenda while finding some center-right Republicans willing to negotiate. What Colorado voters like is a solution-oriented, centrist approach to government.

• It is not clear Hickenlooper could find the votes to win. He would mostly take votes from Ritter in the metro area and North Front Range. If the Republicans nominate a credible politician who conducts an effective campaign, a big if, he or she could assemble a strong non-metro vote and win.
Posted by Floyd Ciruli at 1:53:00 PM No comments: 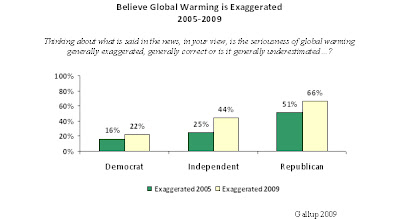 Kevin Flynn, on the new website In Denver Times, reports that 12 of 34 municipalities in the metro area will hit 9% sales tax if voters approve RTD’s new four-tenths of a percent sales tax increase (approximately $160 million more per year for light rail; voters gave RTD $160 million annually in 2004 for the complete system build-out) (see In Denver Times).

A few of the highest rates would be in normally tax-conservative areas, such as Aurora, Brighton, Federal Heights, Northglenn and Thornton (only parts of some municipalities would reach 9% due to tax variations between counties and cities).

Historically, cities and towns were resistant to sales tax increases not specifically for local projects and operations due to their significant dependence on sales taxes, but in recent years, they have been swept up in a general enthusiasm for regional sales tax increases, often reducing local tax capacity.
Posted by Floyd Ciruli at 4:06:00 PM No comments: 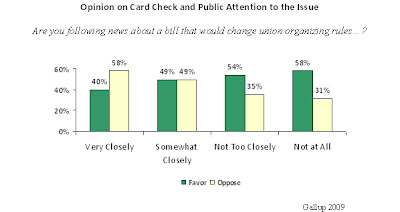