The decline in California’s population will mean less political power. The state is already losing seniority with the retirement of Nancy Pelosi and Diane Feinstein. But beyond the change in personnel will be: 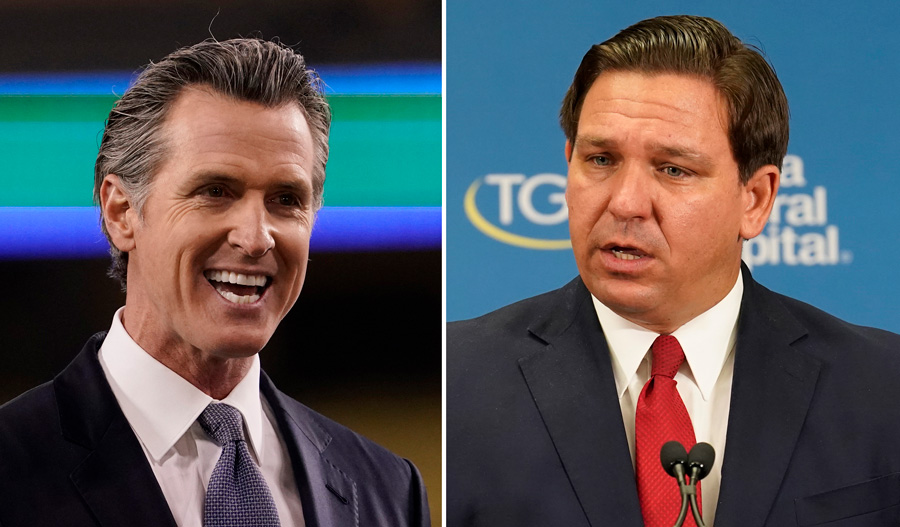