Dianne Feinstein, the oldest US senator and member of Congress elected in 1992 and up for reelection in 2024, is expected to announce her retirement. Katie Porter calculated getting a jump on the competition was worth irritating Feinstein and some of the old Democratic establishment. The Orange County congressperson announced on January 10th and is positioning herself as a fighter and outsider.

Other potential candidates and also congresspersons are Adam Schiff of the L.A. Valley, Barbara Lee from Oakland, and Ro Khanna from Silicon Valley. An early private poll circulated showing Schiff was the frontrunner, with Porter in a distant second along with Lee. Porter rapidly released a statewide poll she had done in November 2022 showing she and Schiff would win the California open primary, but she would win the November runoff by 11 points.

Expect this to be an expensive race and both primary and general will be an all-Democratic affair. The politician who could upset the early predictions is Gavin Newsom but he’s not indicated an interest.

The poll shows Schiff and Porter run neck and neck among Democrats but Schiff’s reputation as Trump’s nemesis costs him among Republicans (25% to 5%). His partisan edge may also be a burden among independents (41% to 20%).

Of course a voter simulation 2 years ahead of an election is highly speculative but still begins to provide political pundits their base for commentary. 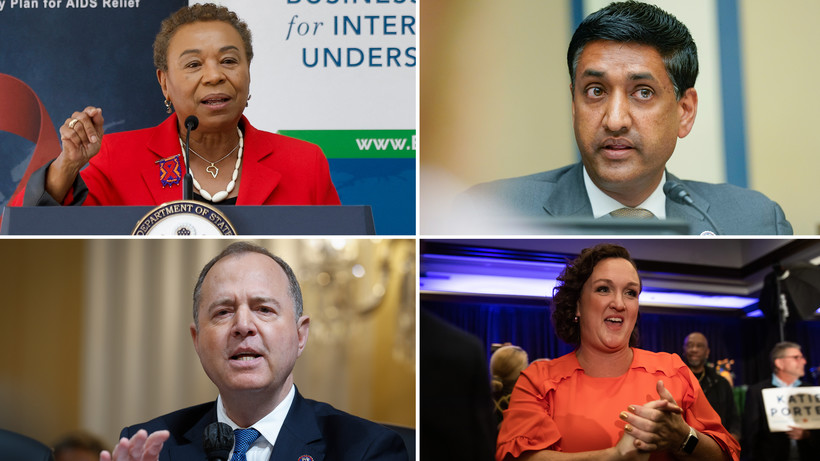 How can Diane announce her retirement when she no longer even knows that she is a senator?