Bloomberg Government just published (10-24-22) an analysis suggesting the Lauren Boebert race has gotten close and she’s had to go on the attack to defend it.

I suggested to reporter Zack Cohen that if she loses it will be the story of the election in Colorado and that even running behind the 9 percent partisan advantage she has will show vulnerability. Her opponent, Adam Frisch, has run an aggressive campaign and raised more than $1.7 million.

A poll by Keating Research showed Frisch (10-2-22) only 2 percentage points behind Boebert. I pointed out that Keating is an excellent pollster but that the 3rd Congressional District is difficult to poll. While Colorado voted for Joe Biden by 13 percent, Donald Trump carried the 3rd Congressional District by 7 percent. National pollsters agree that missing pro-Trump voters is the major challenge. The rural, small towns and working class areas have many voters who do not cooperate with polls. 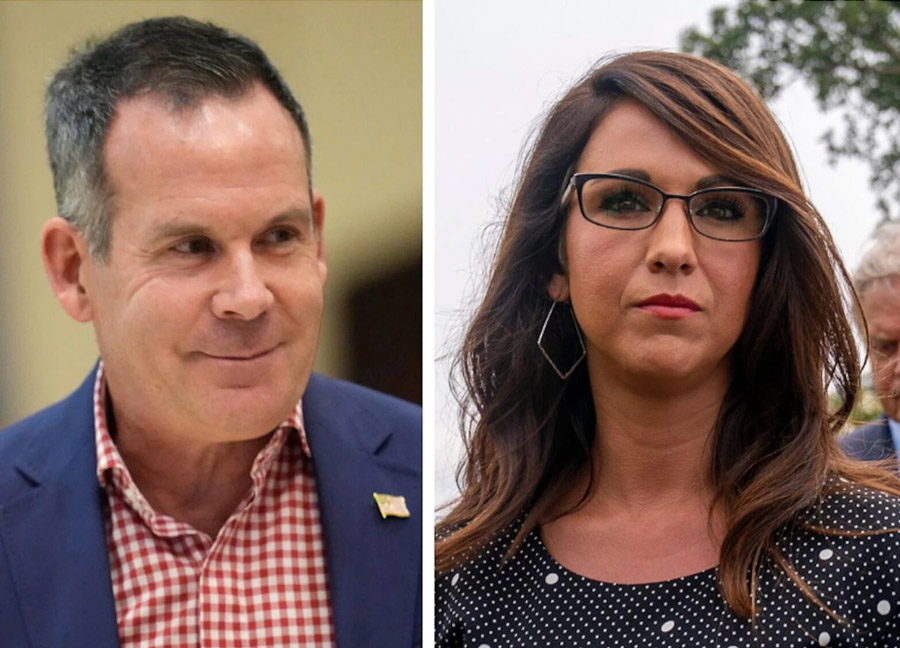 As I said to Bloomberg Government:

Following those controversies, polling by Frisch and his allies showed the contest narrowing. A survey by Colorado-based Keating Research for Frisch between Sept. 28-Oct. 2 of 500 likely voters found Boebert besting Frisch by only two points, 47- 45%, within the poll’s 4.4% margin of error, despite overrepresenting the number of Republicans in the district. The same pollster had found Boebert leading by a wider 49- 42% when it was in the field July 21-25. That survey had a 4.2% margin of error.

Floyd Ciruli, director of the University of Denver’s Crossley Center for Public Opinion Research, vouched for Keating’s “good reputation” but said in an interview he was skeptical of the survey results given the difficulty of polling the district’s populist Republicans who eschew pollsters as much they distrust government or media.

I’m having a hard time seeing that this is going to be an upset,” Ciruli said. “If it is, then it is, as I say, mark it down as one of the really big ones in the country.”