Slowdown to Recession or Just Slow?

The drop in unemployment to 7.8 percent relieved the White House that October’s figures would reinforce the lack of progress in the recovery.

Other good news is a slight uptick in housing prices and sales and, of course, the booming stock market of 13610 (DOW), up 11 percent this year and approaching the 2007 all-time high of 14164.

But, there are numerous signs of a slowdown next year, even a recession.
A deeper slowdown next year is a dangerous circumstance if the public associates it with fiscal mismanagement in Washington.  Then a real voter revolt might be in order in 2014. 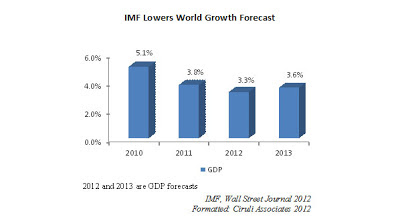